THE CHANGING WORLD WE LIVE IN 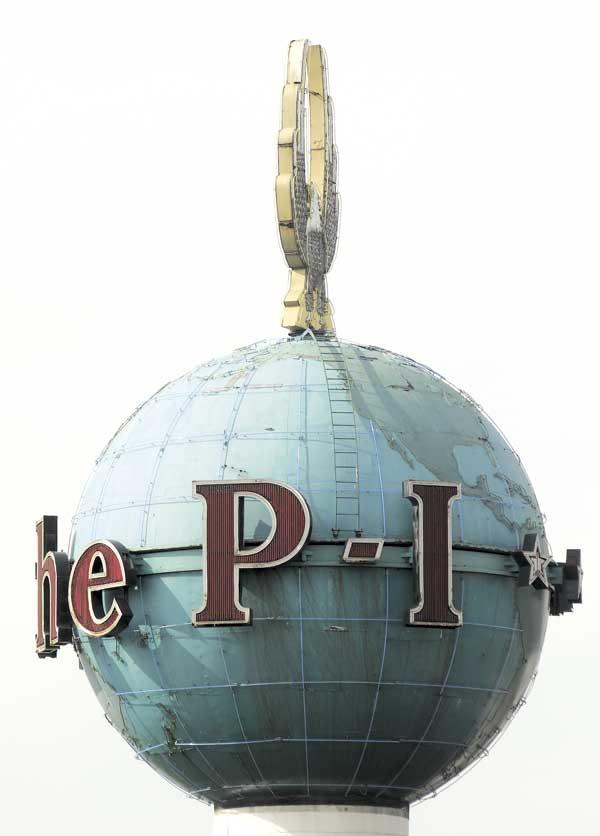 In many ways, this is a sad time for me.

Growing up, one of the daily rituals was grabbing the Superior Evening Telegram (as it was then called) and trying to learn a bit about the world.

Because there was a time where the Brewers games weren't on the radio here, it gave me a chance to follow their progress, or lack thereof. I read the newspaper because my dad did. We took turns, and then he took out the page that had the daily crossword puzzle on it, and he set it aside to work on whenever.

Since the Telegram didn't publish on Sundays, we read the Duluth News Tribune. I got to keep updated on all the baseball stats, other sports stuff that interested me, and we all got our fingers a bit dirty with newspaper ink.

Kids growing up these days don't do this. Actually, not many adults are, either.

Newspaper circulation is down everywhere. Worse yet, the old Evening (now Daily) Telegram is internet-only, save for two publications per week (for now). The Duluth News Tribune is laying off people left and right, and choosing to cover a Division I hockey playoff series from the newspaper office, while doing the same with a Division I national women's hockey quarterfinal.

The Rocky Mountain News shut down after 150 years, leaving its former employees trying to launch a website. Meanwhile, the Seattle Post-Intelligencer publishes for the last time Tuesday, reverting after that to an online-only publication.

At least they're leaning in the right direction. A big part of the death of the newspaper business has been its inability to adapt to the move toward the internet. Certainly, the current state of the economy has played a role, and Rush Limbaugh blames the liberals, so there's that, too.

No matter what, newspapers will continue to shrivel away until someone does something to fix their presence on the internet. It's not that newspapers aren't a presence there. It's that they haven't figured out how to make money with it. Paid subscriptions aren't really an option, because there are too many free sources of news on the internet. If the DNT, for example, starts charging for its stories, people will still be able to get the big news from places like Yahoo!, Google, Drudge, Breitbart, etc. Why would they pay the DNT for similar content?

Advertising is the way to go, and it's up to these companies to find ways to make it happen.

Here's hoping they do. When I would travel with UMD, I enjoyed getting the daily newspaper in whatever town we were visiting. Sure, I could read it for free on the internet, but I had read a physical copy of the newspaper ever since I was young, and part of me just isn't ready for the change, no matter how I may say I understand and accept that it is here.
Posted by Bruce Ciskie at 7:56 PM

Email ThisBlogThis!Share to TwitterShare to FacebookShare to Pinterest
Labels: newspapers, the future of media

Bruce, I used to really not care for you because of your sometimes obvious bias towards scony teams (packer and badger especially) but I can now say that you are by far the better play by play guy than the stiff they got now and maybe even better tnan K. Rodd was...hopefully we will hear you on the radio again someday and this is coming from a die hard viking, gopher fan!